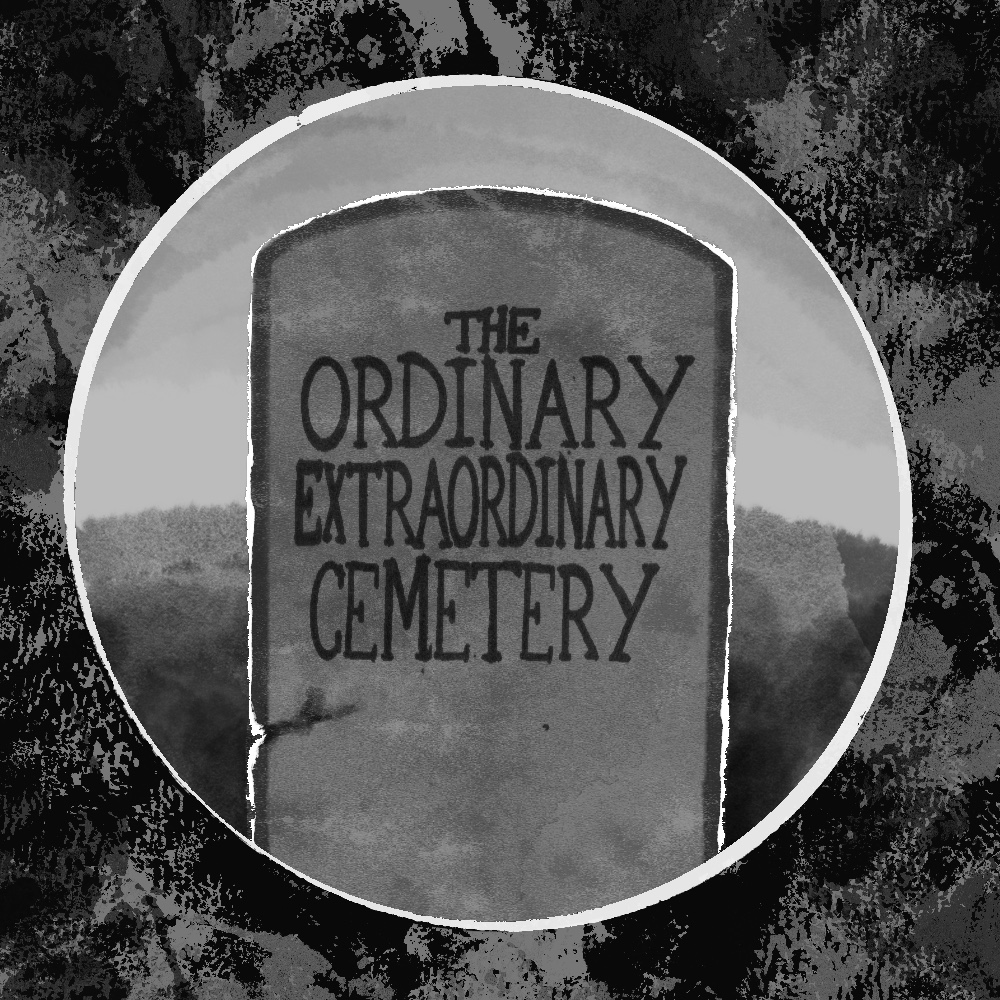 The Ordinary, Extraordinary Cemetery is a podcast for cemetery lovers, preservationists, and even those who've never walked among the graves. Join hosts Jennie and Dianne each week as they explore old cemeteries and learn the stories of those buried within their walls. After all, every death had a life, and every life had a story. 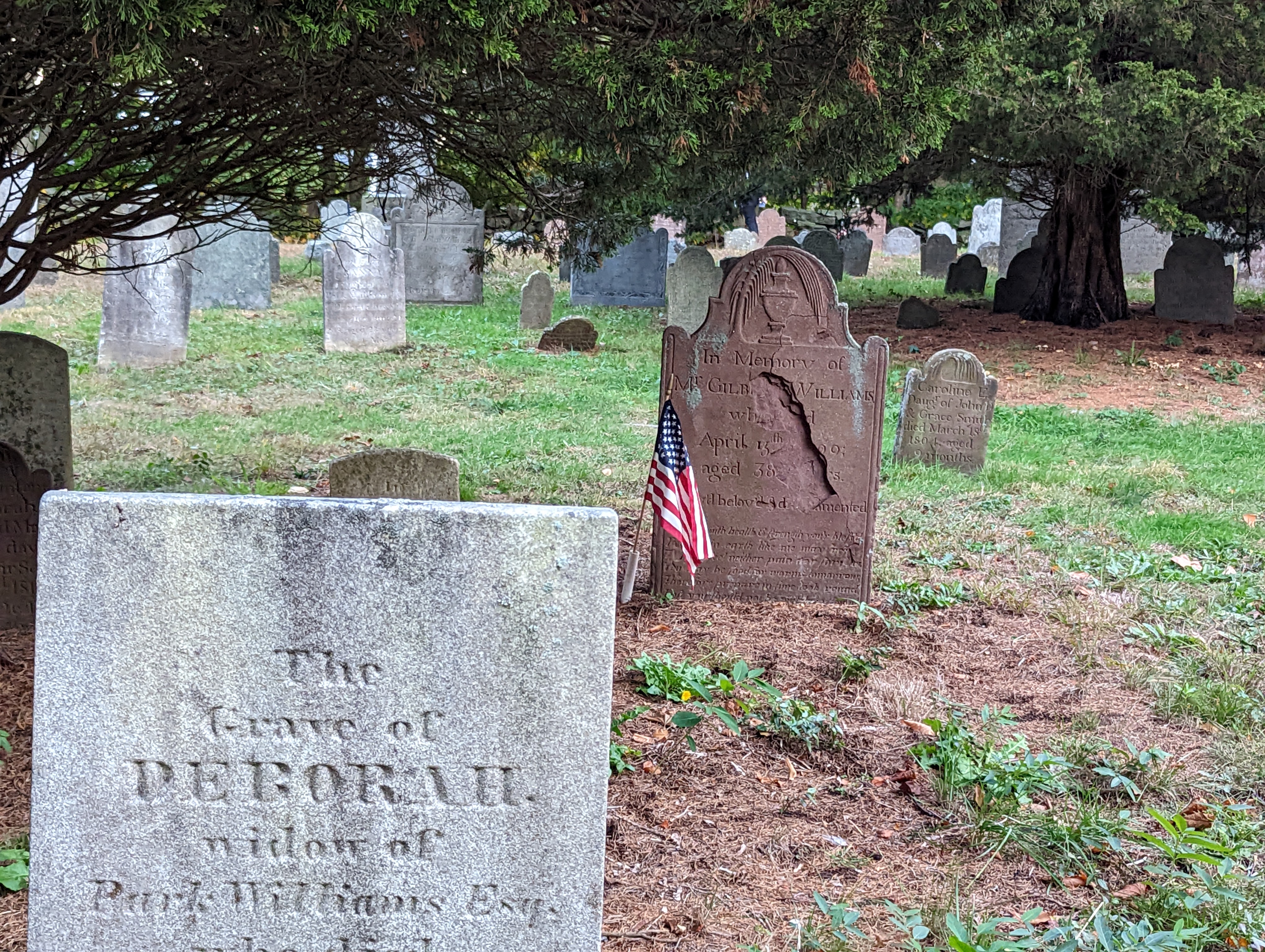 Whitehall cemetery, also called Whitehall burial ground or Whitehall graveyard, is the oldest burial ground in Mystic, Connecticut being set aside for the purpose in 1644. This cemetery contains many excellent examples of 17… 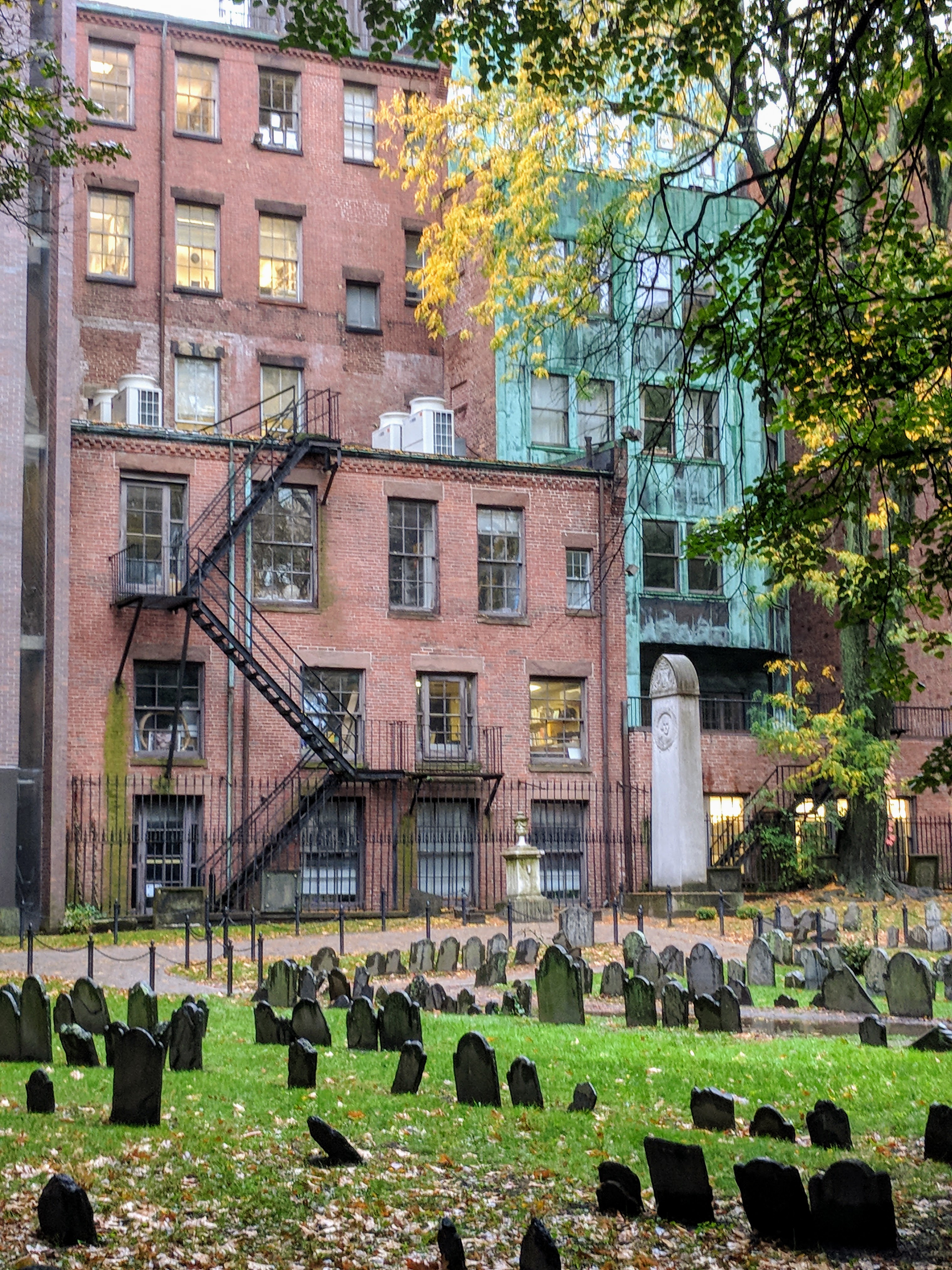 Dianne and Jennie continue to answer your questions in this second Q and A installment of the Ordinary Extraordinary Cemetery podcast. They discuss an old-wives tale regarding burial of those who die by suicide, answer quest… 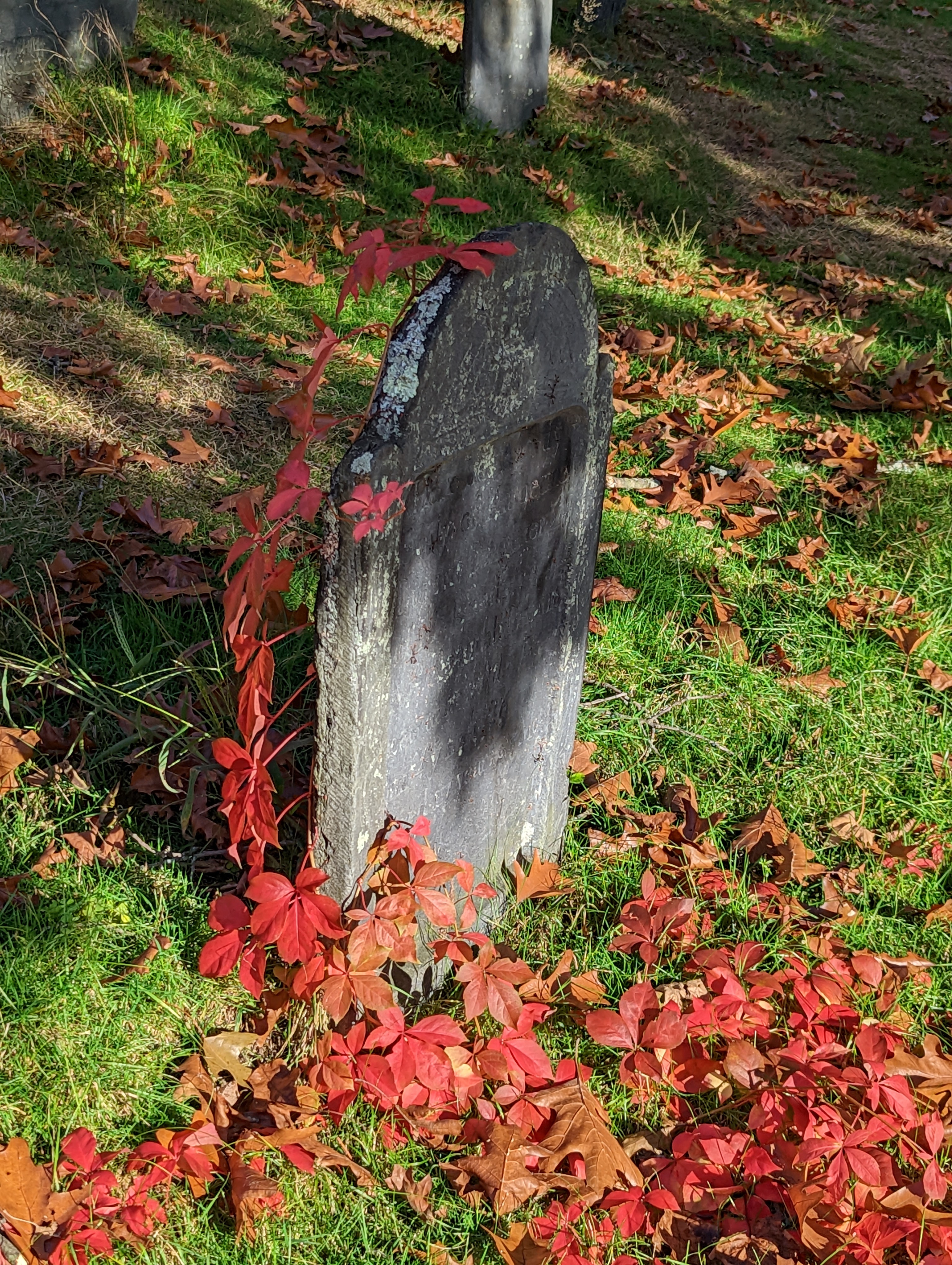 Jennie and Dianne kick off 2023 by answering many questions posed by their listeners over the course of the previous year. They begin this two-part episode by covering the legal definition of an abandoned cemetery and how th… 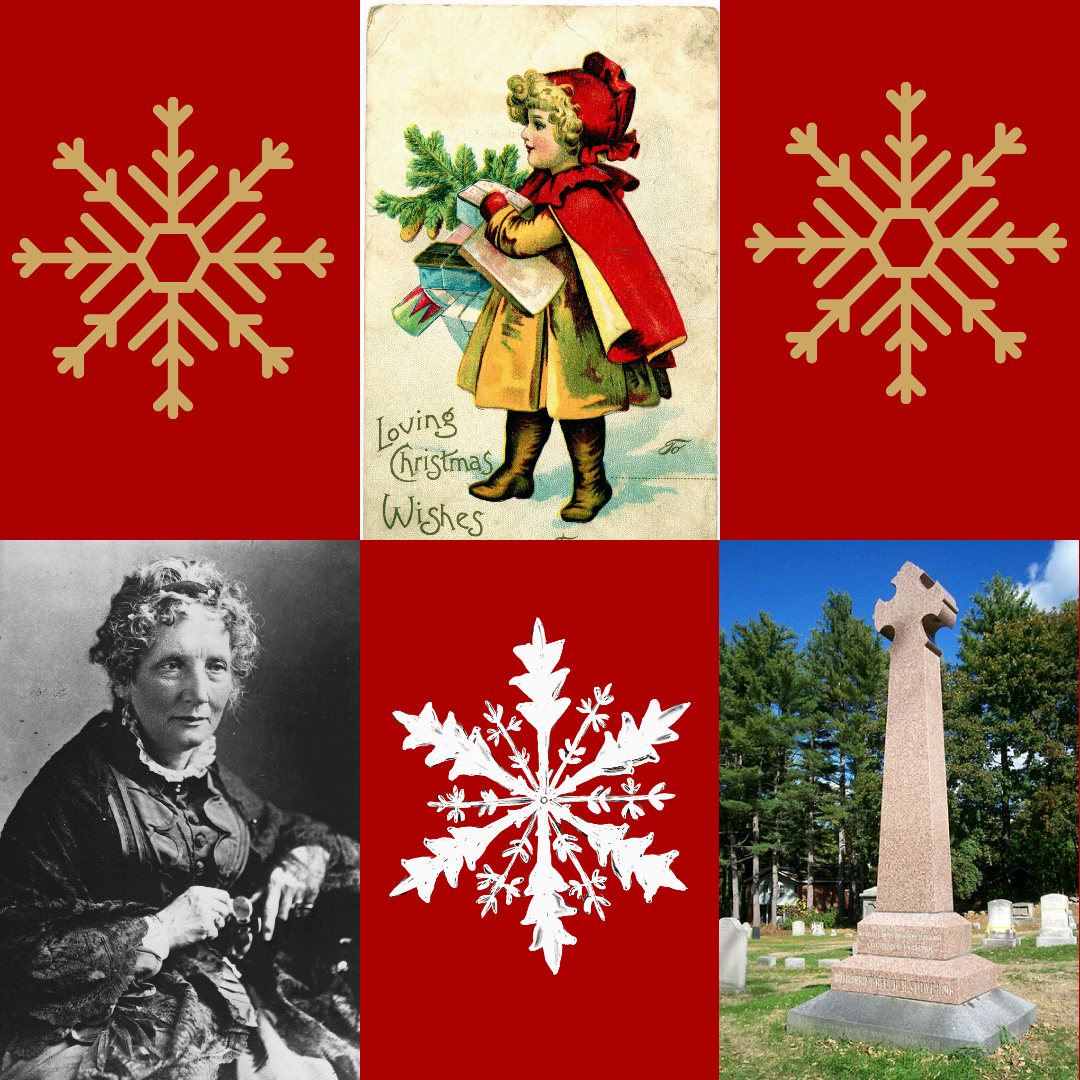 Jennie and Dianne have made a tradition of sharing classic Christmas stories each year and have chosen an especially lovely to share as we say goodbye to 2022 and hello to the new year. This year the ladies pay a quick visit… 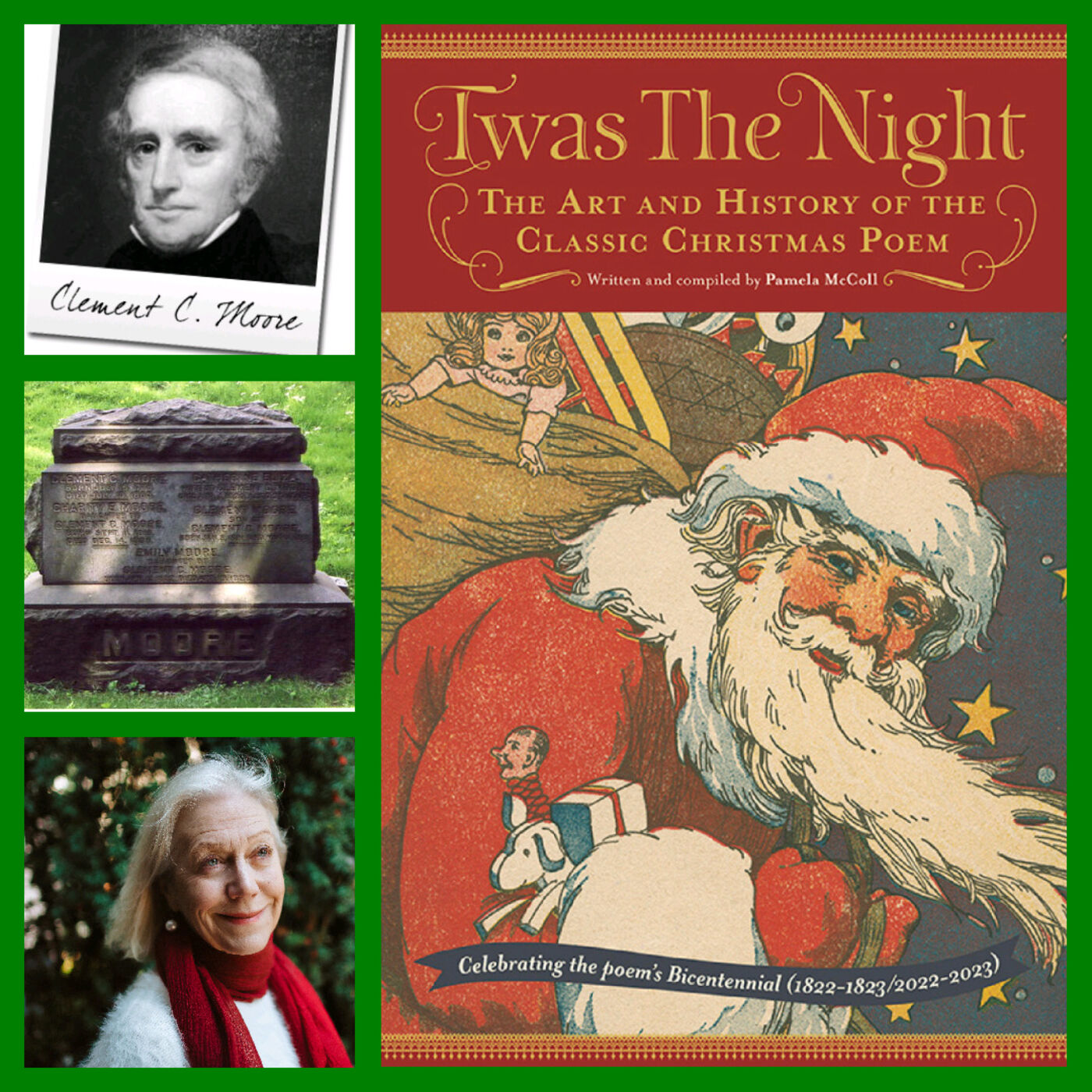 Episode 115 - Twas the Night Before an Interview with Author Pamela McColl on the Life and Death of Clement C. Moore

"Twas the night before Christmas, when all through the house Not a creature was stirring, not even a mouse." Opening lines to one of the most well-known and well-loved Christmas poems of all time, but how did they come to b… 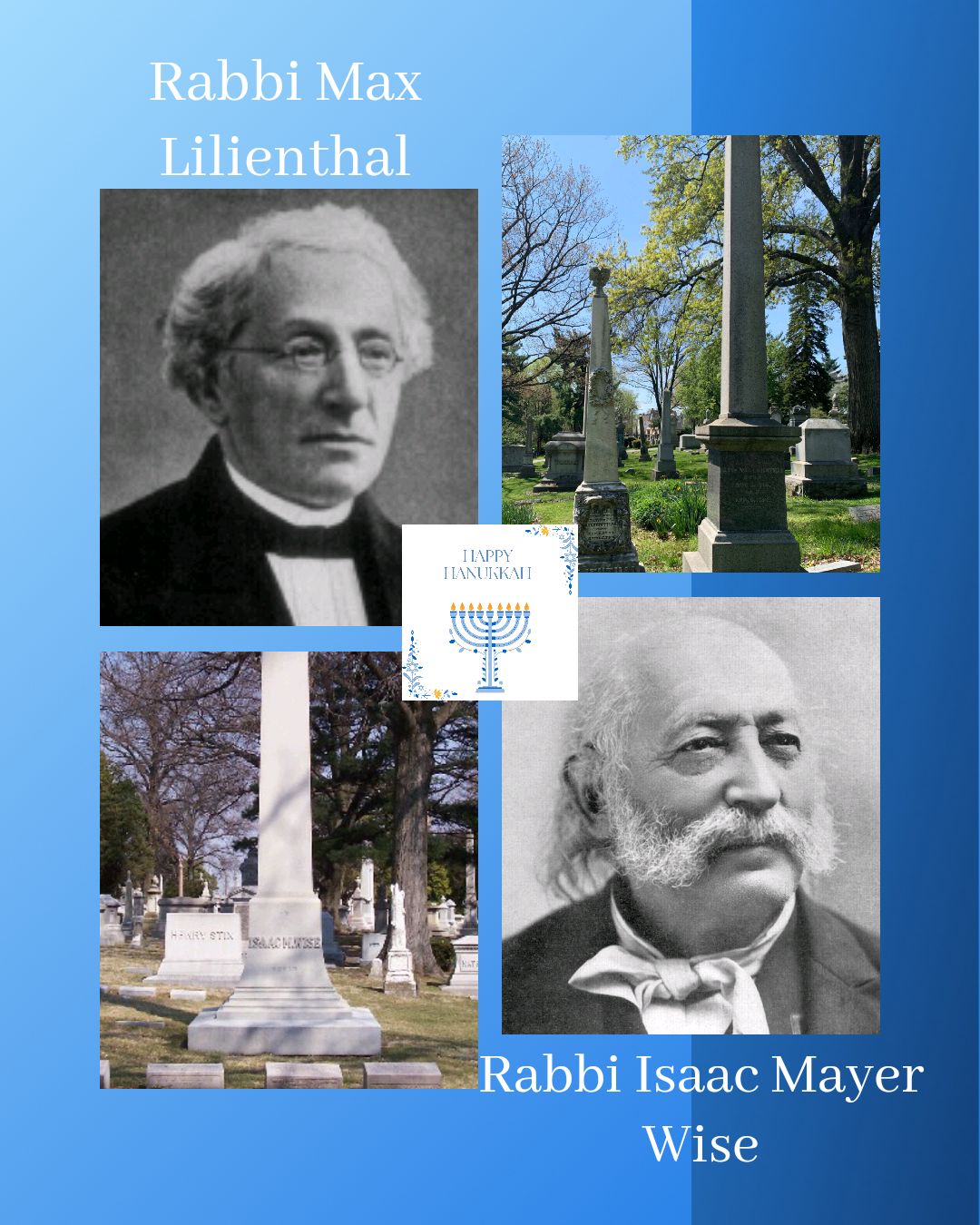 Episode 114 - Two Cincinnati Rabbis and the Story of Hanukkah

Hanukkah has become a part of the Jewish-American experience that was essentially brought about by two Rabbis who worked tirelessly during the mid 1800s to improve Jewish life and beliefs in America. Dianne and Jennie pay a …

View all Episodes View all Videos 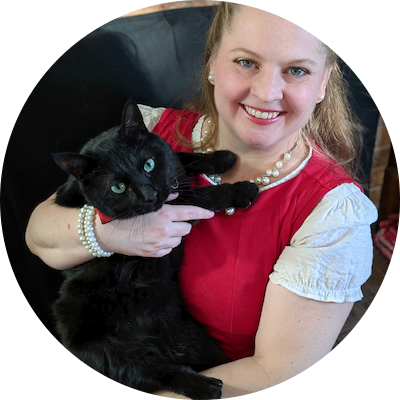 Jennie has been in love with cemeteries and their stories since she was a teenager. She has taken thousands of photographs of historic headstones and the nature that inhabits cemeteries and graveyards. While she is not a history major, she is a history buff and loves to do research on all kinds of historical people and events. She was once locked into a museum (at the curator's request. He had an urgent coffee matter to attend to) and it was a dream come true! Jennie's dad is a retired Navy Senior Chief which means she spent her childhood living in different parts of the United States and ultimately developed a love of travel. She has also been involved in theater since she was 12 years old. She enjoys being on stage, but in recent years has developed a passion for directing and script writing. She has three awesome kids who are all grown or nearly so and is married to a Radio DJ/music programer who also loves playing pinball. She adores her black cat named Salem after her favorite city in the whole world, Salem, Massachusetts. 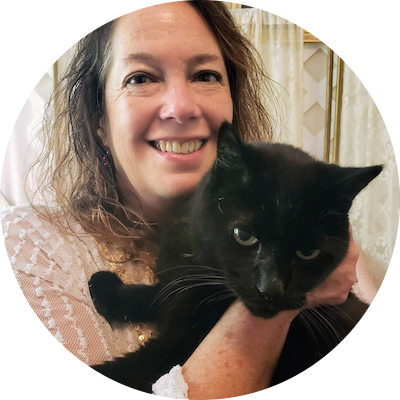 As founder and director of the Evergreen Heritage Dianne Hartshorn is capable, knowledgeable and dedicated as a custodian of Colorado Springs history and in assisting the cemetery with their pioneer heritage. Her knowledge of and dedication to Victorian history and traditions is inspiring and educational. Dianne has two grown children and lives with her husband Tom of 35 years and her awesome cat Loki. She is a 4th generation Colorado native and enjoys nothing more than sharing history especially if cemeteries are involved!

"An enjoyable listen telling the stories of those who have passed on. I particularly like the episodes that give snapshots of a town or community’s history through the lives of those interred in their…"

Full of facts and interesting people!!

"I absolutely love this podcast! I can tell they have put a lot of time and research!! Much appreciated and just what I was looking for! Thank you!"

"I have been obsessed with the history and exploring historic cemeteries in Colorado for years now. I was SO excited to see a podcast that covers the history, and its actually good!"

"I think the Podcasts is great! I just started listening and I am already hooked! Thanks, Jennie and Dianne!"

Love this podcast so much!

By Claire in Colorado on Jan. 23, 2021 via Apple Podcasts
See all reviews 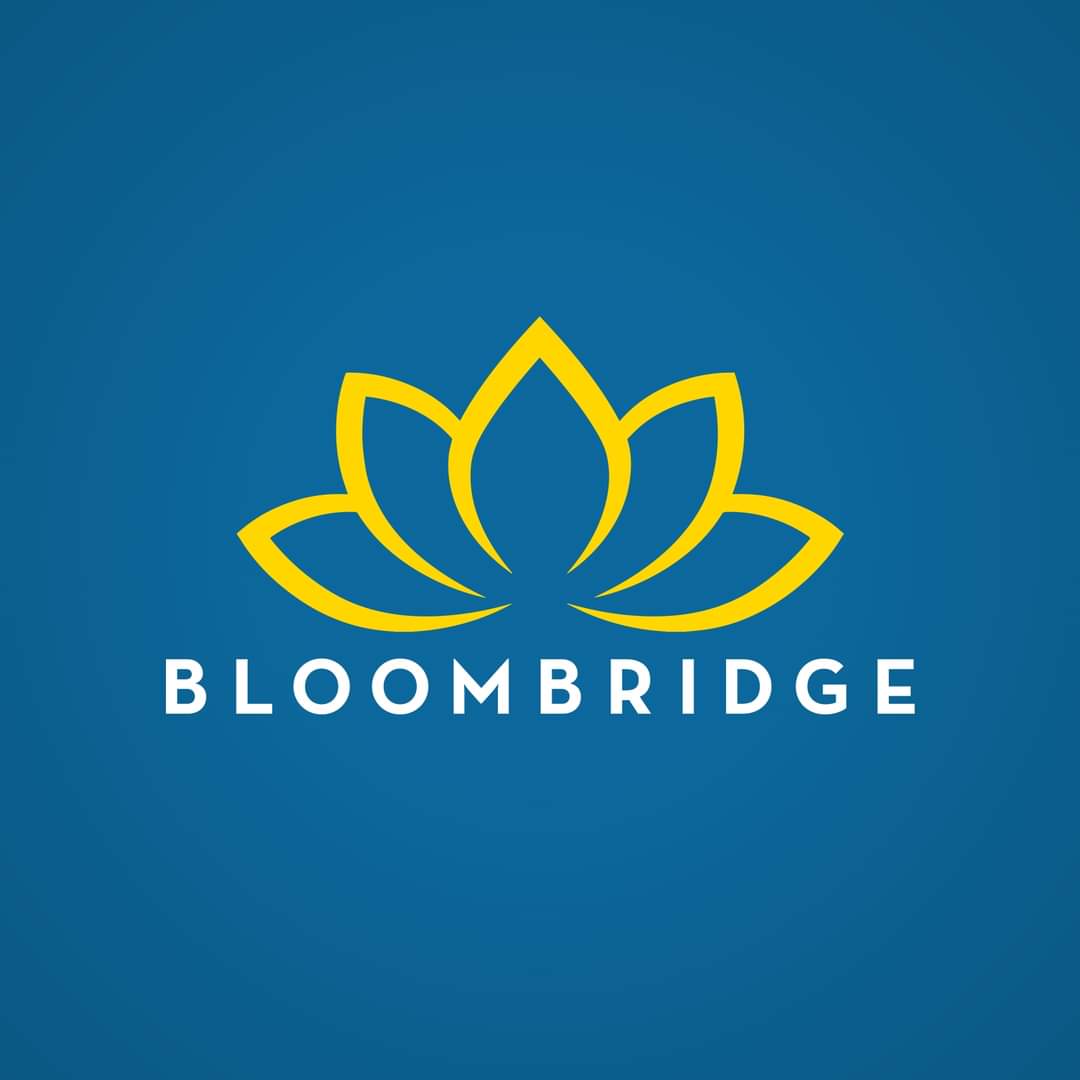 Caught up on Episodes of The Ordinary, Extraordinary Cemetery? Looking for something new to listen to until next Thursday? Try one of these (or all of these) fun, informational, and historical podcasts.

🪦 Tomb with a View Podcast https://linktr.ee/tombwith_aview