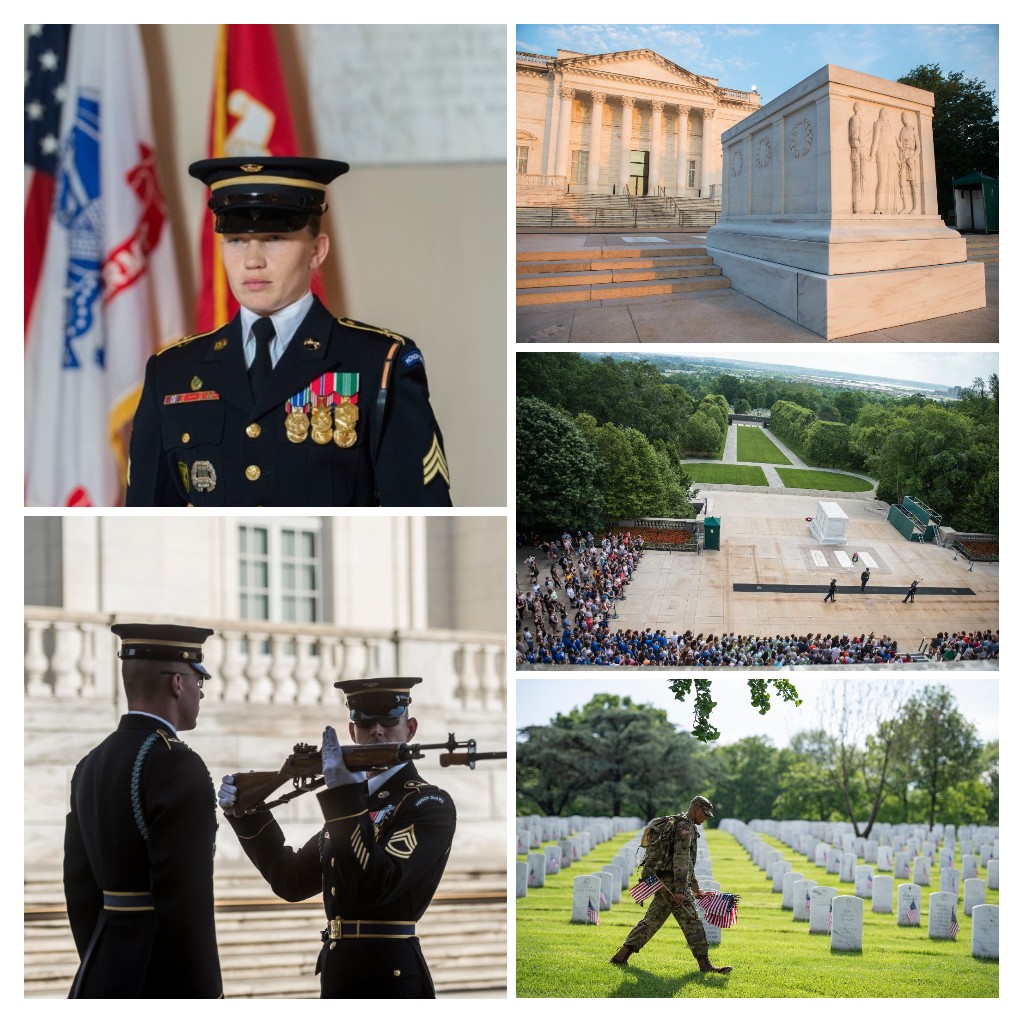 A very special Memorial Day episode! Jennie and Dianne are privileged and honored to interview Ruth Robinson a member of the Society of the Honor Guard for the Tomb of the Unknown Soldier in Arlington National Cemetery located in Arlington, Virginia. Ruth served as SGT Ruth Hanks from 2016-2018, a Military Policeman assigned to the 3d U.S. Infantry Regiment (The Old Guard). She is the fourth female to become a Sentinel at The Tomb of the Unknowns. Ruth shares the history of the tomb, her experiences as a guard and how it has changed her life. She, along with all the others who have guarded the Tomb of the Unknown Soldier, share a special bond and a passion for always remembering and honoring those who made the ultimate sacrifice of life and identity for all of America.

Resources for this episode include: 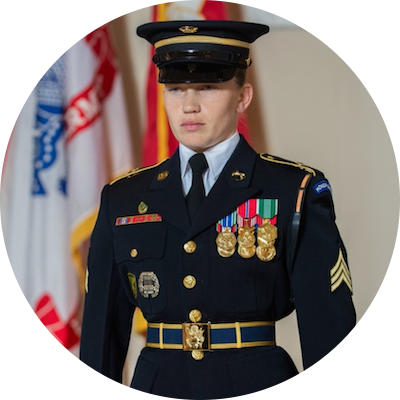 I am a Native of Waco, Texas. I graduated from Birmingham-Southern College in 2010 with a Bachelor of Science Degree in Biology. I joined the U.S. Army in October 2011 as a Military Police Soldier. My first duty station was Fort Carson, Colorado serving with the 59th and 984th Military Police Companies. I deployed in 2013 to Afghanistan. My next duty station was Fort Myer, VA in 2015 serving in the 289th Military Police Company. I volunteered for training at the Tomb of the Unknown Soldier in June 2015. I completed training, earning badge number 643. I was promoted to Staff Sergeant and Commander of the Relief in September 2016. I served in this role until my ETS from active duty in March 2018. I joined the National Guard where I earned my commission as a 2nd Lieutenant. I have since transferred to the Army Reserve where I now serve as a Platoon Leader in the 800th Military Police Company. In May 2020 I earned my Master of Science in Conservation Biology. I currently serve as the Education Committee Chairwoman for the Society of the Honor Guard, Tomb of the Unknown Soldier. I am a Federal Wildlife Officer for the U.S. Fish and Wildlife Service. I am married to my husband of 3 years, Brad Robinson, LCDR, U.S. Navy.