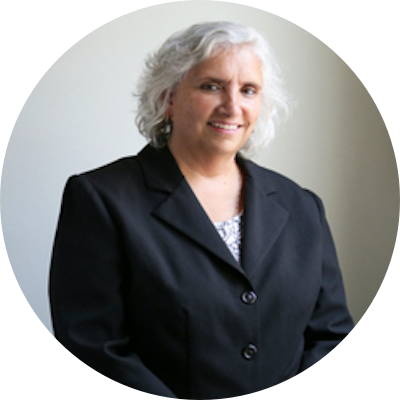 Deborah Andres has dedicated two decades of her life to the funeral profession with an enduring mission to elevate death care to serve grieving families with empathy and professionalism.

Prior to taking on the role of President, PNP (North America), she spent 5 years at Ang Chin Moh Group, one of the most established funeral services providers in Singapore. As COO, then CEO of the Group, Deborah played a critical role in its development, growth and success. Among her accomplishments was the introduction and implementation of best practices in professional development to train and empower staff to serve bereaved families with care and compassion. She also set new benchmarks for leadership development and operational efficiencies. One of her key responsibilities was overseeing the continuity and growth of the Group’s premier funeral parlour complex, Mount Vernon Sanctuary which has become an iconic brand in Singapore’s funerary landscape. Deborah’s tremendous capacity to rally stakeholders also enabled her to exponentially grow the Group’s international repatriation arm, Flying Home’s global network.

Prior to her stint in Asia, Deborah spent over 14 years with the National Funeral Directors Association (NFDA) in the United States where she rose to the position of Vice-President of International Relations. She advanced the association into the global arena by effectively branding its mission worldwide and developing robust B2B networks. Through these efforts, she grew the Association’s international membership by 300 percent. She was also responsible for heralding several key initiatives including the inaugural Asia Funeral Expo which she coordinated with the Association’s Asian partners.

A Canadian national from Montreal, Quebec, Deborah has a Bachelor of Science (Police Technology) degree from the John Abbott College. Fluent in English, Spanish and French, she is a member of the International Federation of Thanatologists Association (FIAT-IFTA), American Society of Association Executives (ASAE) and the Executive Global Network (EGN). 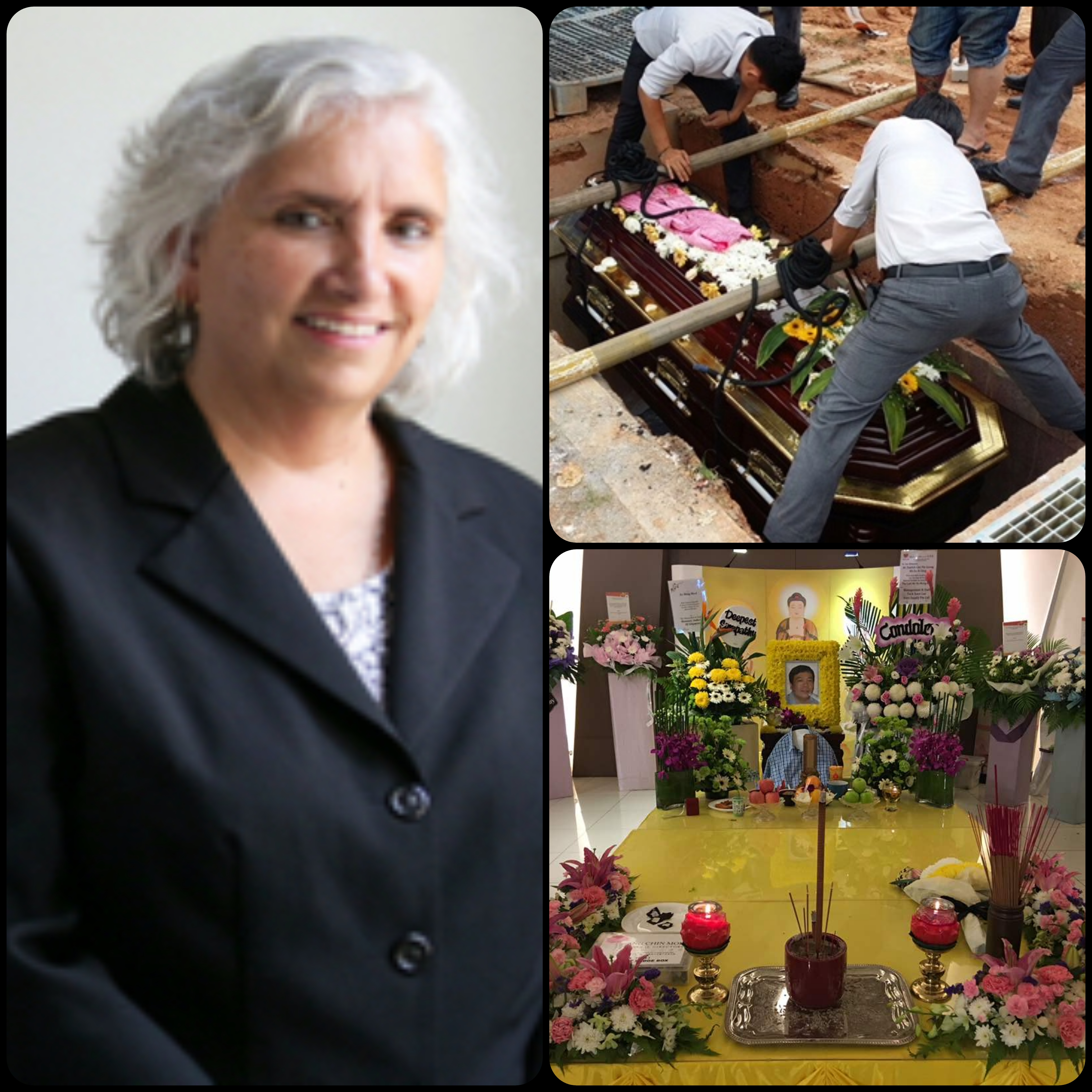 Jennie and Dianne talk with special guest Deborah Andres. Deborah has dedicated two decades of her life to the funeral profession with an enduring mission to elevate death care to serve grieving families with empathy and professionalism. She spent 5 …