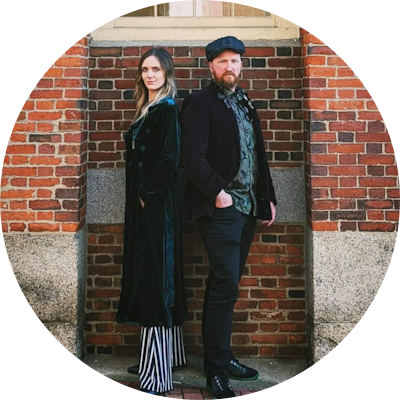 Sarah is a history-loving, rollerskating, plant-mom who really just wants to escape to the late 60s every now and then. She moved to Salem in 2016 to pursue her Masters in History at University of Massachusetts, Boston. After finishing her degree, she had planned to work in museums for the rest of her life, but became a tour guide instead and she has been doing that for the past 5 years. She says, "I can honestly say there is nothing more magical than feeling like part of this city. Even in the downright absurdity that is our October--being on the streets, sharing its history--I wouldn't want to be doing anything else."

Jeffrey is unapologetically weird, and a super nerd who loves the stars and the ocean and all the strange things in this world. He moved to Salem in 2018 after moving back to New England from the OG England where I went to university in Bath, which is a UNESCO world heritage site. While he earned a degree in psychology, he's always loved history. He has been giving tours on and off for over two decades, from ghost tours in Key West, to city tours for other international students in Bath. And now, in Salem. He says, "Not only did I love the vibe that this city has but I was enthralled with the history, not just the painful history of the trials but all the other secrets Salem has to offer." 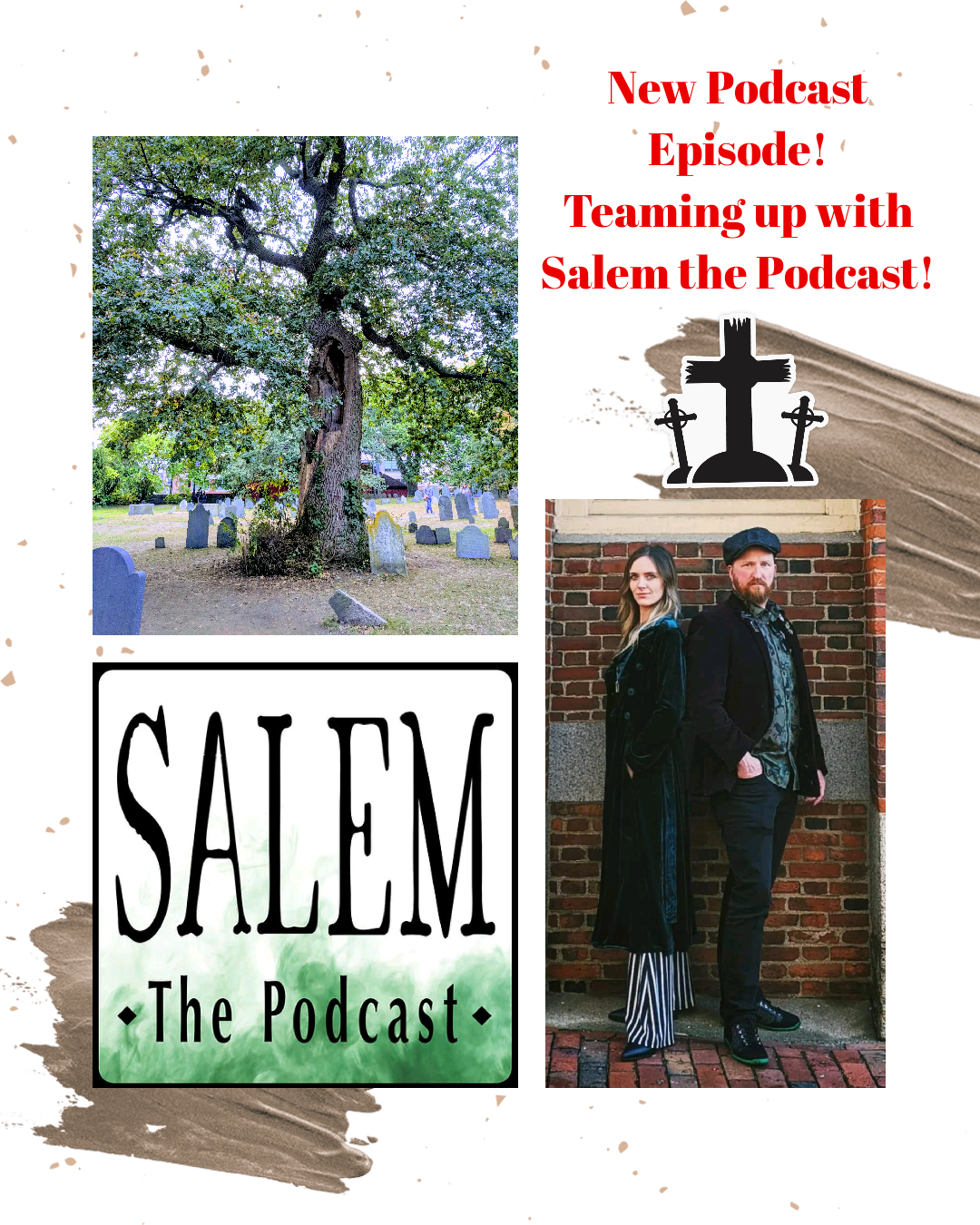 Episode 88 - Special Guests Sarah and Jeffrey from Salem the Podcast

Jennie and Dianne are joined by Jeffrey and Sarah, hosts of Salem the Podcast and two of Salem's best tour guides, to talk about the symbolism and other attributes of many of the cemeteries located in Salem, Massachusetts. From the …