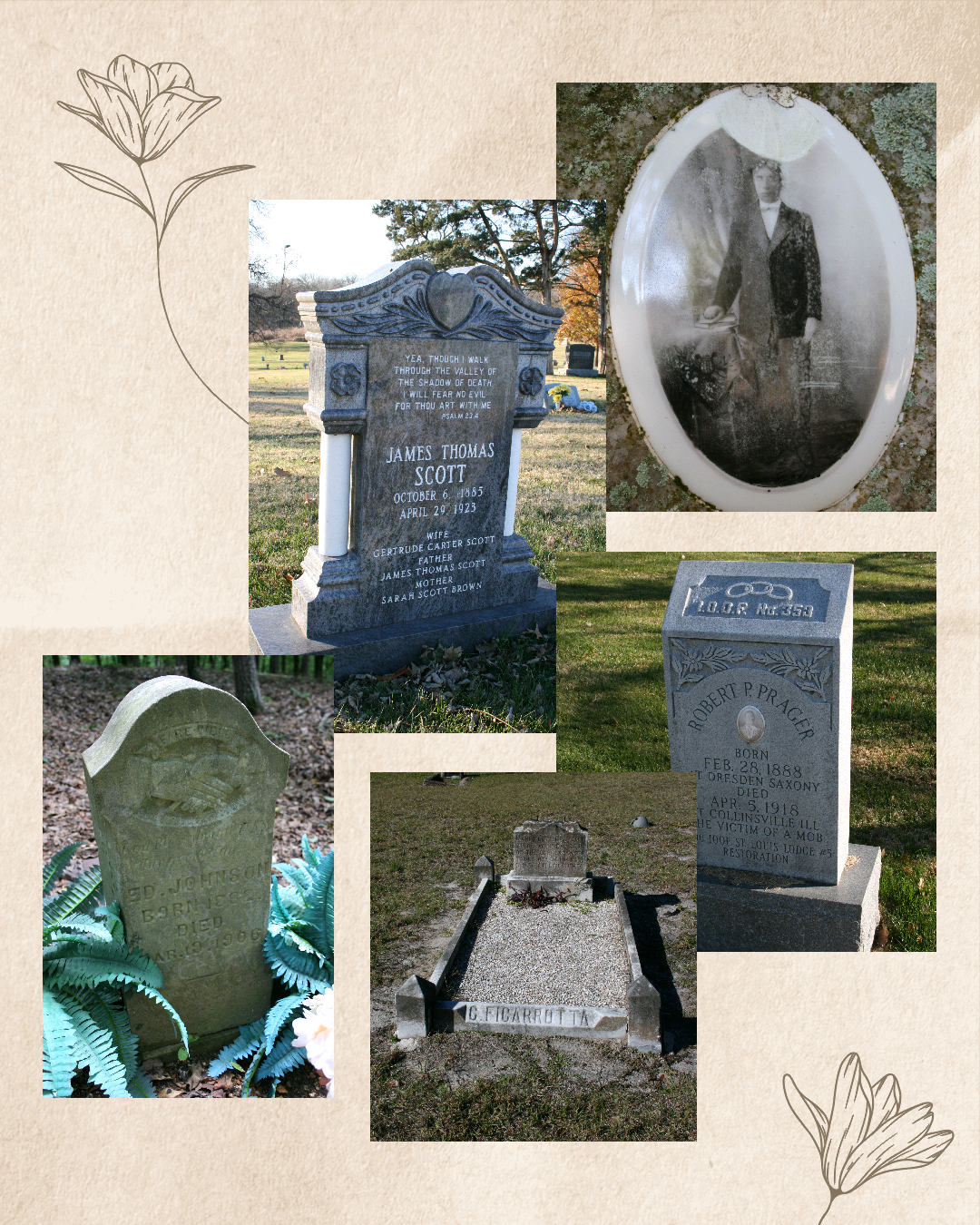 Jennie and Dianne interview their first guest of the new year! Dr. Thomas Edge is an Associate Teaching Professor in the Department of Ethnic Studies at Bowling Green State University. Tom recently took a sabbatical to research looking at the history of lynching in a different way: specifically the care given to the deceased and the efforts to remember them. His studies took him to 11 different US states and the sites and cemeteries connected to African American, German American, Italian immigrants, indigenous, and other lynching victims. Join us for a discussion that brings humanity back to these victims, their families and their communities on this episode of the Ordinary Extraordinary Cemetery.

To see more photos and descriptions of the sites Dr. Edge has visited, follow him on Instagram @https://instagram.com/tedge20?utm_medium=copy_link 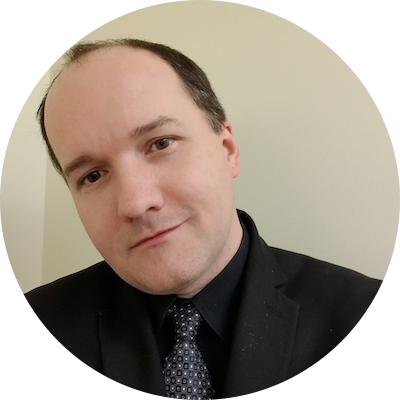 Dr. Thomas Edge is an Associate Teaching Professor in the Department of Ethnic Studies at Bowling Green State University. Prior to coming to BGSU in 2011, he taught in the Department of African American Studies at Northwestern University. Dr. Edge earned his PhD in African American Studies from the University of Massachusetts-Amherst in 2008. His previous published works include a history of the NAACP in Charleston, West Virginia, a study of how family history television shows deal with the realities of slavery and freedom in African American life, and an analysis of race in the 2008 presidential election. Until recently, he also served as president of Horizon Youth Theatre in Bowling Green, OH. Tom is a proud husband and father, an avid Philadelphia sports fan, and as much as it surprises people to hear, he misses his native New Jersey a lot.